Recognizing agents of change in government

Joseph has been with Elkhart, IN for over 10 years. His position is directly responsible for providing technical support and has played a major role in bringing paperless services through SeamlessDocs to the growing population of 50,000+ citizens in Elkhart, Indiana.

This award recognizes, honors, and shows gratitude to accomplished innovators in local government. Joseph's work inspires us to continue to build the next generation of government technology solutions and is the reason Service is Beautiful! 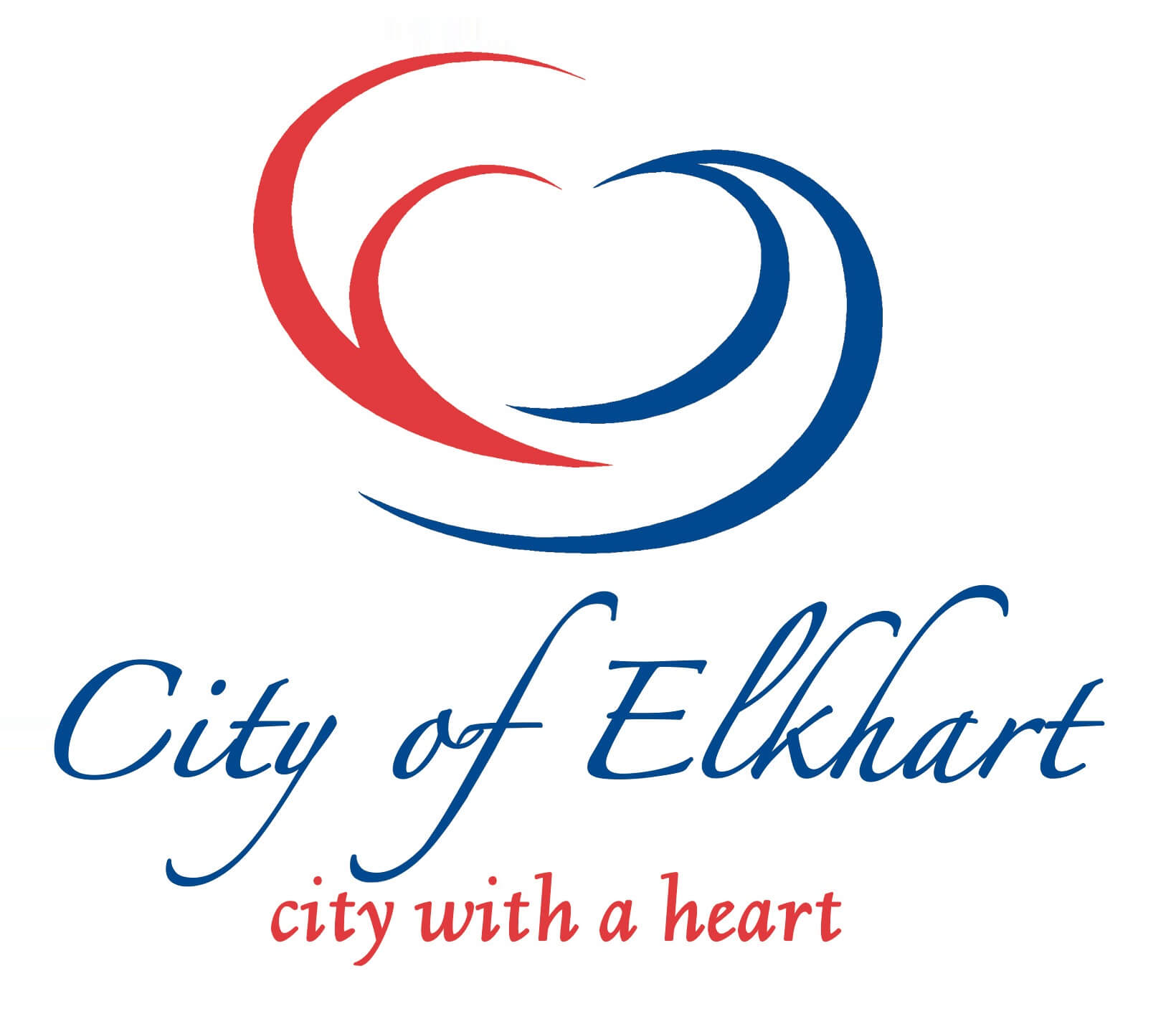 A friend initially introduced Joseph to participating in local government. He started by volunteering with Parks and Recreation to support events like the Elkhart Jazz Festival and programs through the Tolson Community & Youth Center. His interest in Information technology, efficiency, and reassessing improvements to the way things are done lead him to his IT Specialist position in the City of Elkhart.

He has since been a significant champion in this major project to streamline and upgrade a wide variety of outdated paper processes, improving the way Elkhart's citizens interact with their government.

How did you first hear about SeamlessDocs?

Joseph was approached by their department head; Scott Bowers, to attend a SeamlessDocs webinar. Scott had spent time researching paperless technologies, came across SeamlessDocs, and was interested. The webinar explained an overview of the wide variety of solutions both SeamlessDocs and SeamlessGov offered focused exclusively on partnering with governments to go paperless. Joseph's first impressions of the solutions were positive. He saw that the forms looked clean, nice, easy to use, and quickly understood the value.

We were trying to cut costs and save the environment by not printing or using a lot of paper. They procured SeamlessDocs in October 2017, but only really started using it around the end of February 2018. In approximately the last 6 months, they have since received over 9,000 submissions!

The city was looking to cut costs with an environmentally conscious focus. Eliminating paper by not printing things out would instantly reduce their carbon footprint, digitized documents would be easier to track and process, and this would offer better services to their population

They procured SeamlessDocs in October 2017, but only really started using it around the end of February 2018. In approximately the last 6 months, they have since received over 9,000 submissions!

SeamlessDocs have brought a great deal of value to the municipality. Joseph explains that launching the project was fairly simple and straight forward. Other departments were apprehensive to give up the old paper processes at first. Once they started using it, they loved it. He created a few forms for different departments and though it was difficult to initially convince them to use the forms, as soon as they were live on their website, they started to receive upwards of 200 submissions a day.

The training was easy. Joseph started with completing SeamlessUniversity and reached out to Heath, their dedicated Success Manager to connect and discuss different resolutions and techniques for each individual challenge and idea. The support they've received from Heath and the SeamlessDocs team has been a huge help.

There was a huge flood recently in Elkhart, IN. They were in a state of emergency for flooding. Out in the field, code enforcement officers were able to immediately share code inspector information back to office staff and respond quickly to the state of emergency. This new digitized system allowed the information to be processed efficiently and the paperless initiative expanded from there. They are hoping to continue digitizing many more!

One form or process that's been changed by SeamlessDocs?

Old Process: Code Enforcement Officers had a paper printed log they needed to fill out while out in the field. After the log was completed by hand, they'd physically return to the office, hand the appropriate office staff the documents, and then the staff would manually type the information into their system

Now: They can digitally fill out the log, attach necessary images from the field, and submit immediately to the office staff.

Processing has become easier for both sides with less hand-written notes, less manual labor, less redundant re-typing of hand written notes, less travel time, and an overall improvement. This saves both the staff members and Code Officers at least an hour a day.

Heath; the support we receive is very good. Joseph is a big fan of how helpful the wizard is. The wizard takes out-dated, archaic looking paperwork and transforms it into a cleaner, easier to follow and fill out, ADA compliant form. He also really appreciates that when you update a form, the link is immediately updated without having to save anything or switch out links on their website. The link is already out there on the website; this saves a bunch of time.

Advice for another municipality just starting out with SeamlessDocs?

I would just jump in and start using it. You will find it's worth breaking past any initial apprehension.

Learn how a form automation solution that can help your municipality meet its initiative goals.