Caroline has been the Police Captain in the Town of Hillsborough for over 21 years. She has also served as the Assistant to the City Manager in Daly City, CA for over two years, as part of their Management Exchange Program. Caroline always goes above and beyond to find and implement technologies that expedite inefficient processes. Thanks to her initiative, Caroline has improved the way over 140,000 citizens interact with their government. Caroline's dedication and hard work are a testament to her endless commitment to her community. We are honored to be her partner in helping make Beautiful Government. 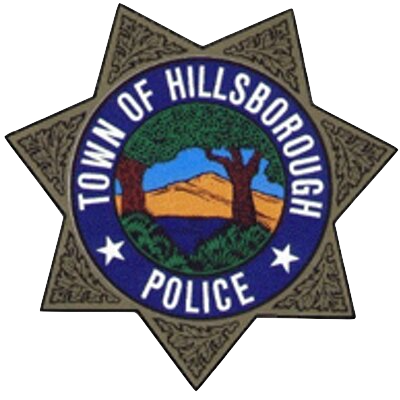 It just kind of happened. As the Police Captain of Hillsborough, acquisition and implementation of different technologies are a part of my position. When I first came here, I had been using AOL, but the municipality didn't have any of that. We didn't even have voicemail! My first question was, "what is my e-mail address?"

How did you first hear about SeamlessGov?

There was a presentation in front of the Daly City rotational program when I was working there and we were all super interested.

When I was at Daly City, we were always working on efficiencies in general. It was perfect timing when we saw SeamlessGov; Daly City actually had a direct initiative to go paperless. The value of SeamlessGov is greater transparency and greater accessibility for government and their citizens. I brought the technology with me to Hillsborough.

"I'm a huge supporter of the technology. I especially love the eSignature functionality. The whole product allows local government to be more efficient, transparent and accessible."

In Daly City, it was really hard. Some of the employees were very old school, the organization was much larger and slow moving, and had recently experienced major financial problems. They ended up having to lay off a lot of city employees and understandably people were very distrusting of what this solution might mean for their jobs. They were protective of their livelihood and hesitant about getting onboard with online forms. Ultimately, it made implementation very difficult although when we got buy-in from the Department Heads, we were able to achieve success.

I started by digitizing the Personnel Requisition Form. This thing can now be completed in 20 minutes and it will never get lost again. It was just such a natural fit! Everyone likes it now. We were talking to the City Manager who was super tech-y and she told us that she actually had carpal tunnel in her hand from signing so many documents all the time. It was like, "Wow - we're going to make you healthier."

That was the takeway I got from using SeamlessDocs - there will be people who will be excited about it and those who don't get excited about it, but everyone can understand that the enhanced efficiency, transparency and liability reduction inherent in the platform is better for all of us who work in local government.

Hillsborough is the opposite - it's smaller and likes technology. This is going to be better for the residents. Right now we're using SeamlessDocs for internal forms. Our biggest projects here are the Personnel Action Forms. My issue is that if I don't use it often enough, I might forget how to use a feature; however, I can generally figure out a workaround, no matter where I get stuck. I got our HR person who's super tech-y involved and she's doing an online PAF form now.

One form or process that's been changed by SeamlessGov?

The SB 719 Pursuit Policy Training Attestation form is required annually and previously was completed by filling out by hand and then keeping a copy. Bringing the form online with SeamlessGov has streamlined the process considerably. Officers are texted the link to the form, they fill it out on their mobile device and it's automatically routed back to administrator for retention. The new process is easy and takes officers less than a minute to complete, and us less than a minute to process it.

By making the process smart we enhanced the experience while saving valuable time and money.

My favorite aspect is to being able to sign your document online from your phone with your finger.  Every year we have to do Pursuit Training - and everyone is required to fill out an Attestation Form. This last year, I created a Attestation SeamlessDoc and then I just texted everyone and setup automated e-mails on the backend.  Everyone was very impressed with the ease and simplicity of the process thanks to our new form. 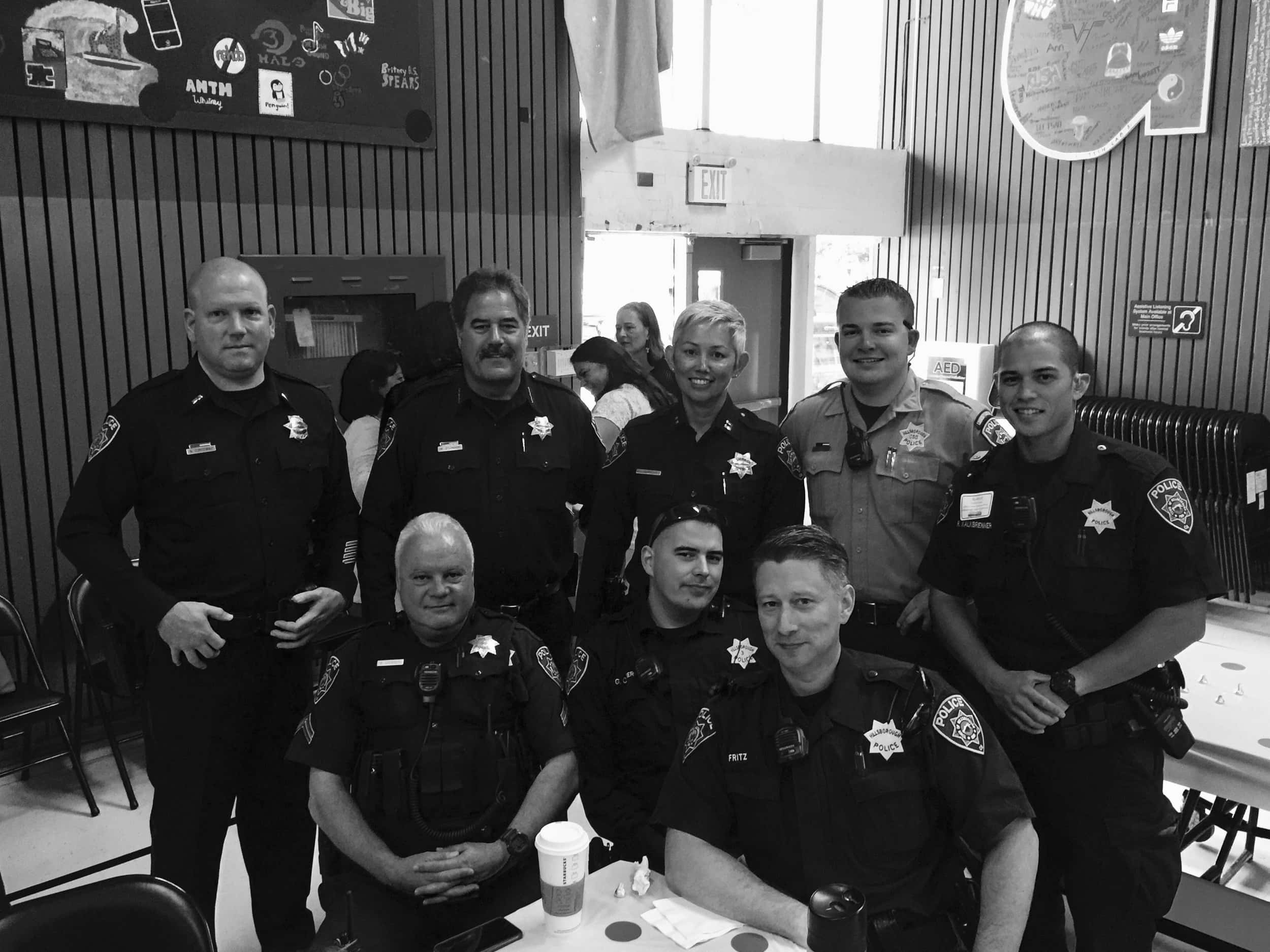 Advice for another municipality just starting out with SeamlessGov?

Ann is a Client Success Manager with SeamlessDocs. She was born in Texas, went to high school in Ecuador and Argentina, and studied Architecture in San Francisco. She loves good barbecue, a reason to be active in the sun and playing music. You might find her running, baking, or designing and building furniture in her free time.

Regardless of your form and paper process problems, we have a solution for you.